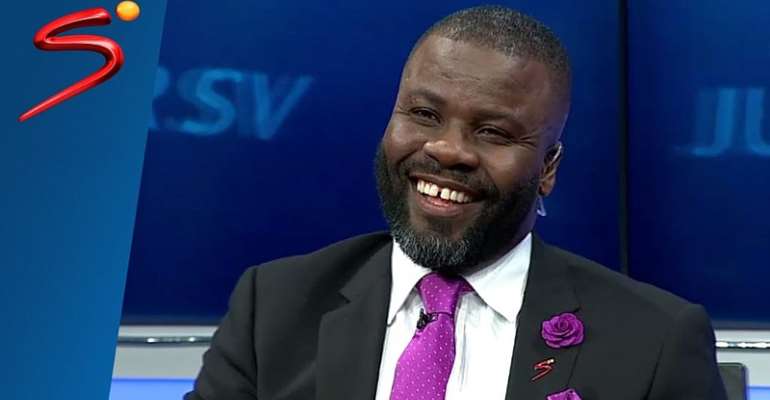 Former Ghana defender, Sammy Kuffour has made a revealed that his transfer fee from Torino to Bayern Munich was paid by Lothar Matthäus.

The guardsman left the Maroons to join German giants FC Bayern Munich in 1993.

However, the deal could not have happened had it not been the intervention of German legend Lothar Matthäus.

According to him Matthäus — who was then a player of the Bavarians — volunteered to pay the transfer fee for the Ghanaian by challenging the club that the youngster will be a hit at the club.

Kuffour went on to spend eleven seasons with Reds, rising from the youth teams to be a prominent first-squad member who lifted the UEFA Champions League with the club.

He was an integral part of the squad that won the 2000–01 Champions League, also scoring the winning goal in the 2001 Intercontinental Cup, being subsequently named man of the match.

Also in that year, he finished second in African Footballer of the Year’s voting, repeating the feat accomplished in 1999.