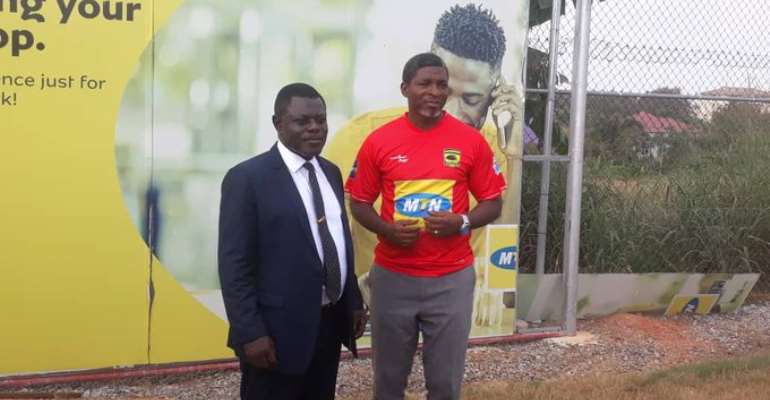 Newly-minted Asante Kotoko head coach Maxwell Konadu has revealed that he will be adding Abdulai Gazele to his technical staff as a player scout, Ghana News Agency reported.

Konadu is expected to keep the same backroom staff, but Akapo Patron would be moved to the youth team while Johnson Smith remains his assistant coach.

The 47-year-old has been a given mandate to win the 2019/20 Ghana Premier League title as well as qualify for the CAF Champions League - ideally, he has to get Kotoko back to the winning team they have been known to be in Ghana topflight.

Konadu who was also the assistant coach of the Ghana national team was handed a two-year contract - this is his second stint at the club, having previously won the league with the side back in 2011 before moving to the Black Stars.

He is expected to lead Kotoko to Accra on Sunday, December 15 to confront arch-rivals Accra Hearts of Oak in the President Cup at Accra Sports Stadium.