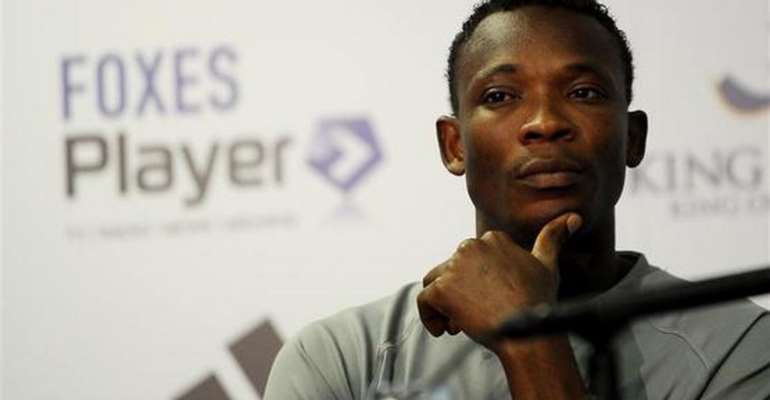 Head coach of Wa All Stars, John Paintsil has revealed that he will write to the Ghana Football Association to grant him a special dispensation ahead of the new Ghana Premier League season as he works to get the required coaching certificate.

The 39 year old's comment emerges following the recent decision by the FA to insist on only coaches with CAF License A certificates in the Ghana Premier League.

According to the country's football governing body, the rule forms part of the club licensing policy aimed at setting standards for the league and by extension, raising the quality of the local game.

In an interview with Angel FM’s Michael Darko on Tuesday, Paintsil said that he would have to speak with the Ghana FA to plan the way forward in terms of his coaching career in the Ghana Premier League.

“I will find a way to sort things out with the Ghana FA. I would like to request for a year to get the licence A because I have already started working with Wa All-Stars.

"However, I am fortunate to have my assistant coach, Walid, and the goalkeeper’s trainer with me and they both have the A license.

"I hold a South African coaching license and so, I will need to write to the FA and attach my certification from South Africa. I want them to give me a year to get the CAF License A.”

Recently, the Ghana FA published a list of coaches with the A License the country and Painstil’s name was not on that list. The list covered those who had gone through the CAF License course between 2012 and 2016.