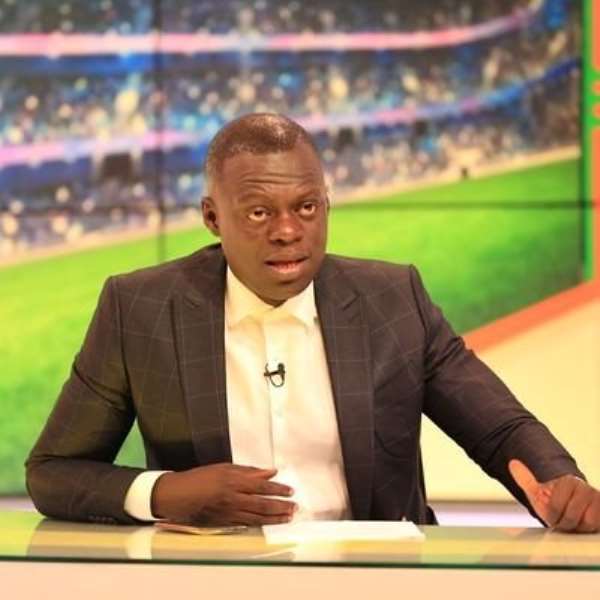 Top-notch Sports Journalist, Michael Oti Adjei has been handed an appointment by the Ghana Football Association (GFA) as he has been named on a five-member referees committee.

The ace broadcaster who currently works with TV3 has excelled at his profession and has followed the sports keenly for at least the past two decades, witnessing its decline that was highlighted in the Number 12 video aired by Anas Aremeyaw Anas last year.

With the newly constituted GFA optimistic of bringing the game back to life, they have named Michael Oti Adjei as a vice-chairman for the referees committee, a body that is key for improving the local league.

The other members include Daniel Agbogah, Christine Ziga, and C.W. Okine.

According to the GFA, the referees committee has been given two years to work and will be responsible for appointing referees for matches sanctioned by the country’s football governing body among other duties.

Below is the full list of duties of the referees committee’