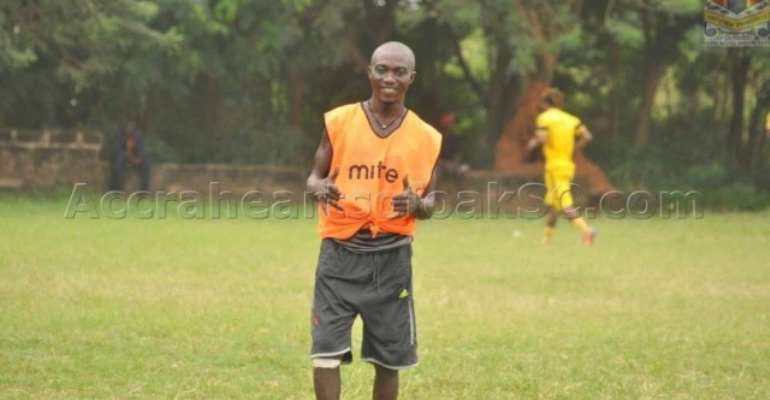 Benard Dada Don Bortey has made a stunning return to Ghana Premier League.

Accra Great Olympics has acquired the services of the former Hearts of Oak ace ahead of the 2019/20 season.

In an interview with Ashh FM, he said, "I'm old but I will play the game to entertain the supporters because I play football with sense.

"Players in the country play football nowadays with their strength but with no sense in it, so I will use my sense in the game to play and play very well"

"I'm the Prophet of Ghana football so people should watch out for me this season" he declared.

Don Bortey joins a number of other old and experienced players including ex-Kotoko striker Emmanuel Clottey after Olympics decided to dramatically cut the club’s budget for the 2019/20 season to be kick-off on December 28 across all venues.