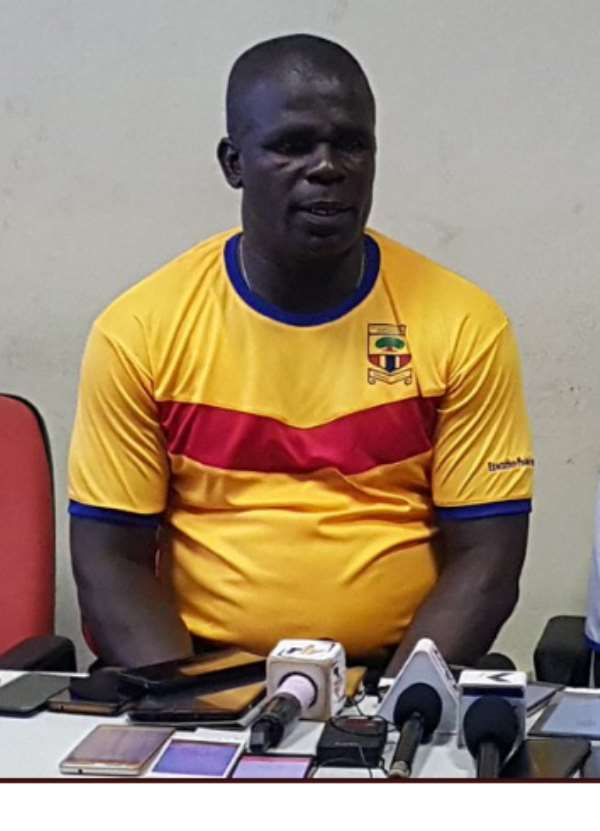 Seth Hoffman, a former coach of Accra Hearts of Oak has commended the organisers of the MTN Skate Soccer League and promised to help the players and management of the players and clubs if given the opportunity.

The keen football enthusiast who was at the semi-finals involving teams from Accra and Takoradi said it would be ideal if teams from other parts of the country like the Central, Volta, Eastern, Brong Ahafo and the north join to spread the game and get the physically challenged in sports.

He said the game involves a lot of tactics and techniques, so technical people must also come around to help the players and teams.

He said Skate Soccer is very interesting but also very hard to play because one needs a lot of energy to play very well.

He called on other companies to sponsor those who are challenged as they need help anytime.

Hoffman commended MTN and Binatone, as well as the media.

Before joining Hearts, he was coach of Crystal Palace, a division club.