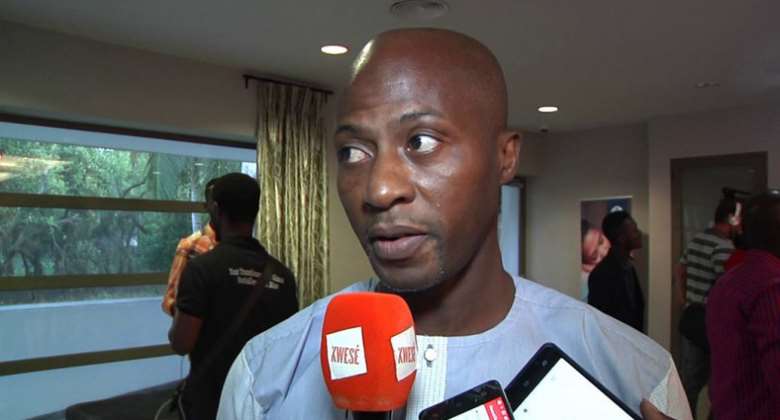 Ghana U-23 head coach, Ibrahim Tanko has been lined to take over as head coach of King Faisal.

Following the take over by Samuel Osei Kuffour, multiple reports in the media suggest that the former Black Stars assistant coach has been contacted to take over the club.

The former Bayern Munich centre-back is expected to inject money and rebrand the club ahead of the new season.

His work according to reports begins after his return from the Africa U23 Cup of Nations.

The former Cameroon assistant Coach is currently preparing the Black Meteors team for the competition in Egypt.

King Faisal are back in the Ghana Premier League after a decision by Congress to reinstate them.