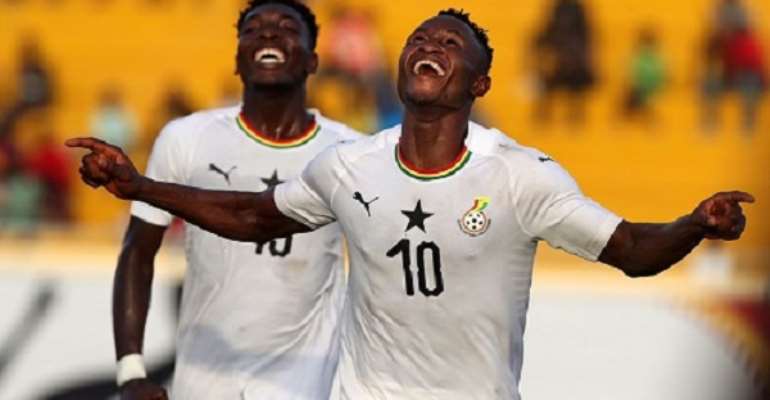 Information available to Modernghana Sports indicates that Hearts of Oak forward Joseph Esso has attracted interest from several European clubs following his show of good form in the past year.

The attacker who works his socks off in every single game has been outstanding since joining the Phobians from Cape Coast-based Ebusua Dwarfs in 2018.

He has developed and has now established himself as the poster boy of the Ghana Premier League giants. During the GFA Normalization Committee Special Competition earlier this year, he hugely impressed an emerged as one of the standout players.

His quality earned him a call-up to the Black Stars B team that competed at the WAFU Cup of Nations in Senegal in the past month. In a tournament where Ghana managed to get to the finals, Esso played a key role and scored a couple of goals in the process.

It is now understood that some European clubs that sent scouts to the WAFU tournament have expressed interest in his signature.

Likely clubs to land the player in January are from Serbia and France even though our sources insist the names of the interested clubs should not be disclosed until official negotiations begin.