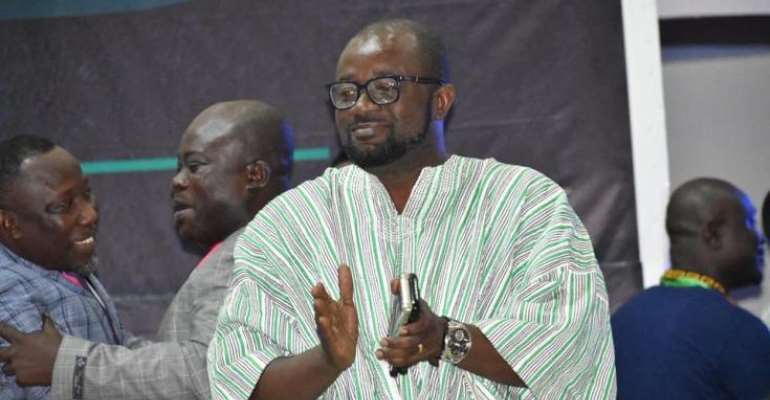 A former Communications Director of the Ghana Football Association has cautioned newly elected country's football governing head, Kurt Okraku to be cautious of spiritual forces at the premises of the FA.

Mr Kurt Okraku was elected as the new Ghana FA president on Friday for the next four years and as the first successor of Mr Nyantakyi since his resignation in 2018 June following the airing of the 'Number 12' documentary by Anas Aremeyaw Anas which implicated him.

According to the former sports journalist and writer, despite Mr Kwesi Nyantakyi working tirelessly to ensure the progression of football in the country, members within the FA with plotting his downfall.

Speaking to Accra based Angel FM, he said, "There were people in the GFA who were consulting known spiritualists just to ensure that the Kwesi Nyantakyi administration failed.

"They were planting concoctions and burying animals just to see Ghana lose matches. Just before the 2014 World Cup qualifier against Egypt in Kumasi, we got wind that these people buried a goat at the Airport Roundabout.

"It took a Sports minister to go and uproot it before we beat Egypt by 6-1.

"All they wanted was to see Kwesi Nyantakyi fail and come under criticisms," the former BBC worker added.