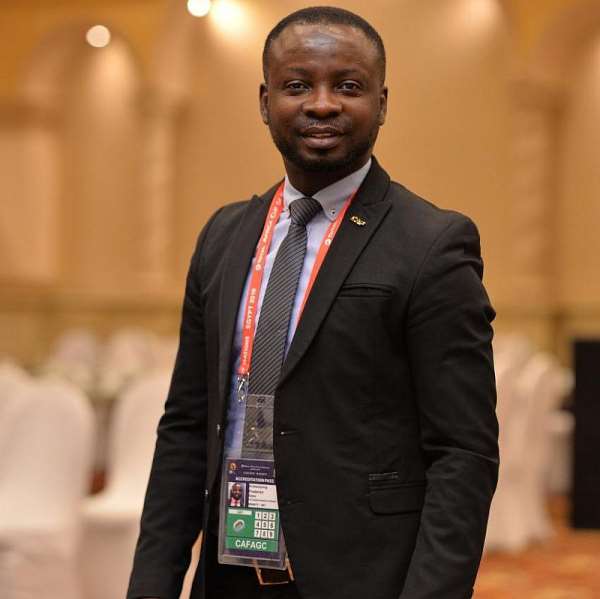 At the end of today’s Ghana Football Association (GFA) electoral exercise, Chief Executive Officer for Obuasi Ashanti Gold Frederick Acheampong has been voted to sit on the Executive Council (Exco) together with four others.

The vibrant football administrator went into the polls with six other candidates but managed to emerge with the second highest votes behind business mogul and Board Chairman of Medeama SC, Dr. Tony Aubynn.

Dr. Aubynn had the highest number of votes with a total of 14 with his closest competitor Frederick Acheampong pulling 11 votes. George Amoako and Kingsley Osei Bonsu tied with 10 whiles Nana Oduro Sarfo earned a slot with 9 votes.

The five will be joined by 3 representatives from the Division One League clubs, and a representative each from Women’s football and the Regional Football Associations (RFA).

Meanwhile, Hearts of Oak Managing Director Frederick Moore missed out on making it to the Executive Council together with Aduana Stars CEO Albert Commey.

All is now set for the GFA presidential election which has been slated for Friday, October 23, 2019.