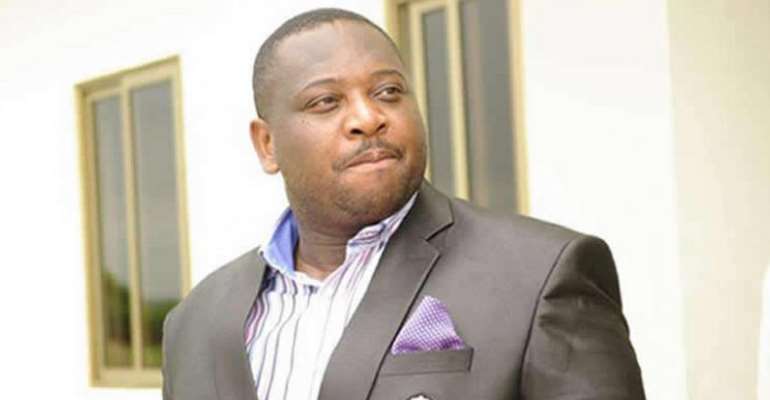 Chief Executive Officer (CEO) of Kpando Heart of Lions, Randy Abbey has been elected together with Samuel Anim Addo to represent clubs from the Division One League on the Ghana Football Association (GFA) Executive Committee.

The football community continued the exercise to elect new leaders to lead the new regime earlier today ahead of the much-awaited GFA presidential elections tomorrow.

At the end of the elections to elect representatives from the Division One who will be sitting on the Executive Committee, respected Randy Abbey has triumphed with two others.

The former GFA Communications Director is joined by Mark Addo and Sammy Anim Addo as the candidates with the most votes.

The 3 personalities have now been certified to sit on the Executive Committee of the GFA and will work closely with anyone who will emerge as president of the football association on Friday.

Others who lost at end of the election include veteran Alhaji Grusah, Lawyer Kwaku Ayiah, Gideon Ofosu, Justice Boison, and Erick Oppong.