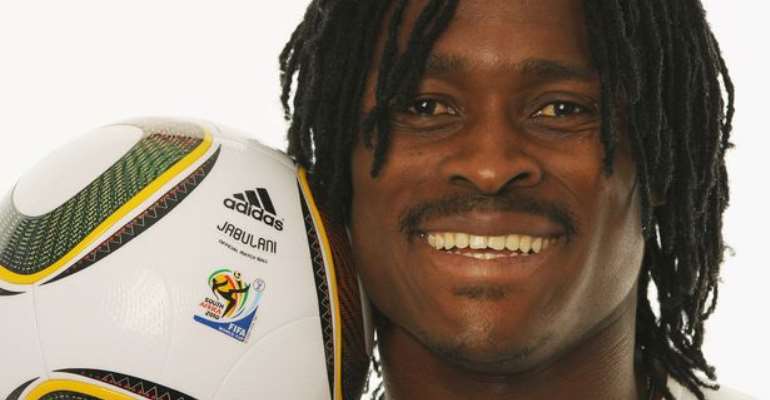 120 delegates are expected to be at the polls to elect a new president for the country's football governing body on October 25 following the resignation of Kwesi Nyantakyi.

With elections expected to take place at the College of Physicians and Surgeons, the former Fulham and Eibar forward say the former Ghana FA vice president is the right person to steer the affairs of football.

"All the candidates are fine people who can lead Ghana football but for me, George Afriyie is the right candidate," he told Asempa FM.

"He has been the vice president of the Ghana Football Association and has helped players and clubs in the local league. His passion for the game is unquestionable.

"He has proven himself over the years and I know the delegates will do the right by voting for him because Ghana football will be safe in the hands of George Afriyie," he added.