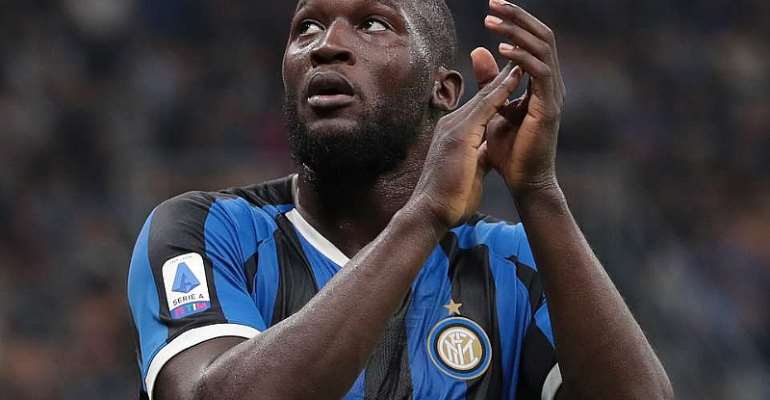 Romelu Lukaku may well be the most intelligent footballer in the world.

The Belgian joined Inter Milan in the summer and immediately made it his goal to master Italian.

"It's important for me to express myself to my teammates," he said last month, per ESPN.

"I have to know those exact words in Italian because the subtleties are different in every language. There's no substitute for that."

It is daunting for footballers playing in a new country to learn the native language.

Take Marcelo Bielsa for example. The Leeds manager has been in England for over 16 months but still needs a translator for interviews.

Sergio Aguero has been playing in England for eight years but struggles to speak the language, while Gareth Bale has had the same troubles in Spain.

But, whereas Bielsa, Aguero and Bale have all had trouble learning a second language, Lukaku has wasted no time in mastering Italian.

The 26-year-old has only been at Inter Milan for two-and-a-half months but, on the weekend, he showed that he could already speak Italian fluently.

Lukaku conducted a post-match interview in perfect Italian after scoring twice against Sassuolo.

That means that Lukaku can now speak a total of EIGHT languages. Yes, you read that right.

Some people have trouble mastering one addition language, but Lukaku can speak eight.

According to ESPN, he grew up in Belgium speaking French at home and Flemish at school.

He also communicated with his Congolese relatives in Lingala.

Lukaku can also speak English, as well as Portuguese, Spanish, and a little German; despite never playing in the latter three countries.

The striker actually picked up Portuguese from former Chelsea teammate Jose Bosingwa, and shocked everyone at the World Cup when he stopped in the mix-zone to conduct an interview in the language.