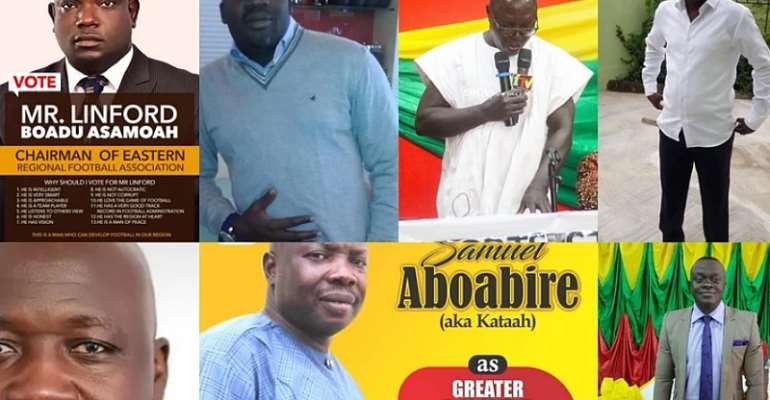 The elections which was held peacefully across the regions saw five new faces taking over as leaders of football in the Greater Accra, Western, Brong-Ahafo, Volta and Northern regions respectively.

Having won their elections, the new RFA chairmen are expected to lead their various regions for the next four years.