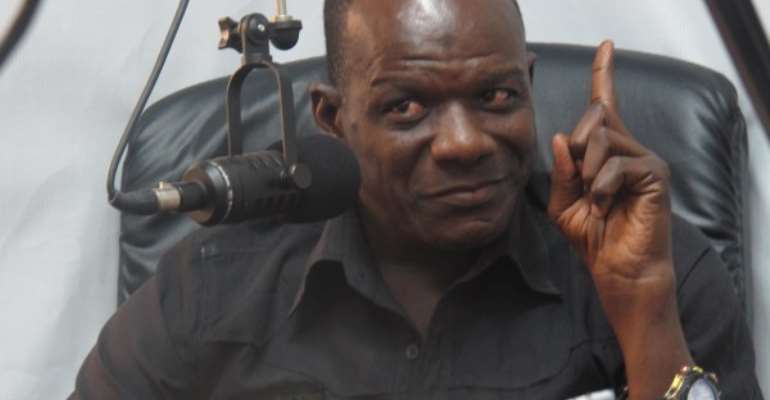 Former Black Stars goalkeeper, Abubakari Damba is advocating for a national policy to be adopted by the Ghana Football Association (GFA) to address the country’s penalty woes.

Almost all Ghana’s national teams, as well as clubs, have a deficiency when it comes to deciding matches via the penalty shootout. The male national team has lost finals of the Africa Cup of Nations because of penalties with many raising concerns that the players lack the technique to execute from 12 yards.

The recent failure of a national team last weekend when the Black Stars B team lost the final of the 2019 WAFU Cup of Nations to Senegal on penalties, missing out on winning a third successive title in the process.

Sharing his thought on the back of the defeat, Coach Abubakari Damba has noted that the football governing body should adopt a policy that will constituent penalty shootout into the local league to ensure players constantly practice and master the craft.

“It is up to the FA and the directorate to couch a policy and to accept this particular policy.

“For me it is up to us to discuss it and it is important we discuss it. The point, it’s a good point that when we make it a national issue that penalty shootout should be part and parcel of our league system”, Damba shared in an interview with Angel FM.

He added, “It can improve upon the penalty shootouts and it will make it compulsory that every coach and every team will gear themselves up and buckle their belts up when it comes to a penalty shootout.

“So more practice and more emphasis will be put on penalty shootouts”.