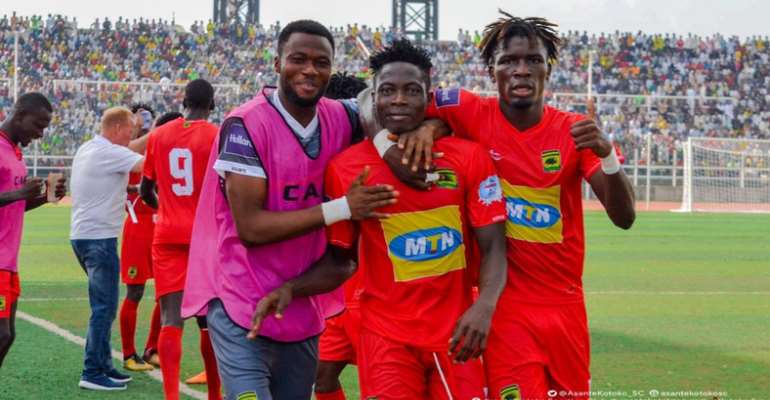 Ghana forward, Joseph Donkor has charged Asante Kotoko to be very cautious ahead of their game with Ivorian outfit Sewe Sports San Pedro.

The 21-year-old spent two seasons in the Ivorian League and played against San Pedro several times before securing a move to Pumas FC in Chile.

According to him, the Porcupine Warriors should hold the ball if they are to eliminate San Pedro.

“They are a very good side but we always beat them when I was at Gagnoa,” Donkor told Ghanacrusader.com

“I know them very well. The trick is for Kotoko to play possessive football. They must hold on to the ball and let San Pedro chase them. They will either be frustrated and get tired.

“Currently, they are among the top four clubs in the Cote D’Ivoire. Kotoko should just hold the ball that is all they will defeat them," he added.

The first leg of the tie will be played at the Baba Yara Stadium on October 27, 2019.