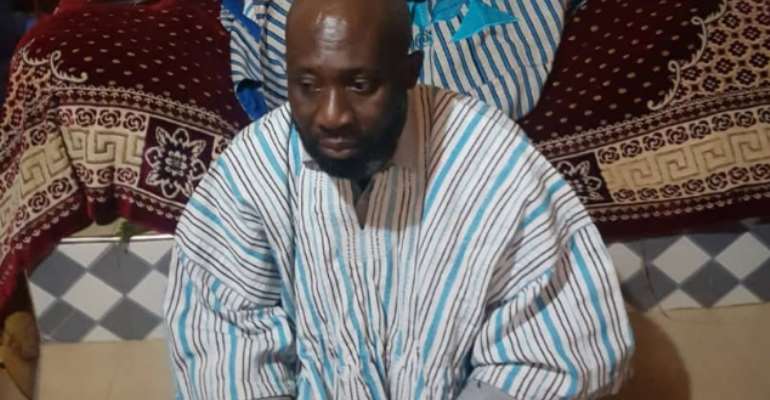 Mr Afriyie, who is seeking to become the new Ghana FA boss was hugely accepted and blessed when he paid a courtesy call on the Dagbon overlord together with his campaign team at the Gbewaa Palace on Tuesday.

The former Ghana FA vice president was also handed a beautiful smock by the great Dagbon overlord to wear on the election day.

The Ghana Football Association goes into polls on 25th October to elect a new President to spearhead football in the country for the next four years.