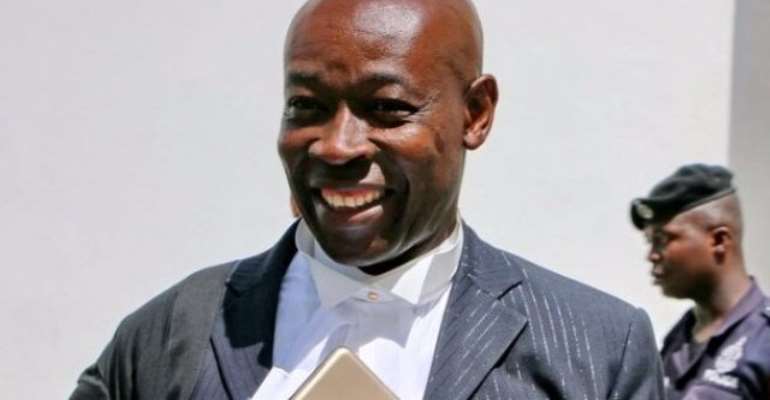 The renowned lawyer will lead a three-member team to fight the legal case to its logical conclusion as Osei Kwaku battles his disqualification from the race.

The Tema Youth bankroller has filed an appeal against the decision to disqualify him from the race amid fears the latest standoff threatens the election of a new president slated for October 25.

He was disqualified over breaching Article 33(5) (c) as well as getting on the wrong side of GFA ethical committee ruling in 2017.

Meanwhile, the Bureau of FIFA Council has extended the mandate of the Normalisation Committee to November 15.

His disqualification means six candidates will vie for the country's football governing body.