I Rejected $50,000 To Work With A Top Ghanaian Pastor - Charles Taylor Reveals 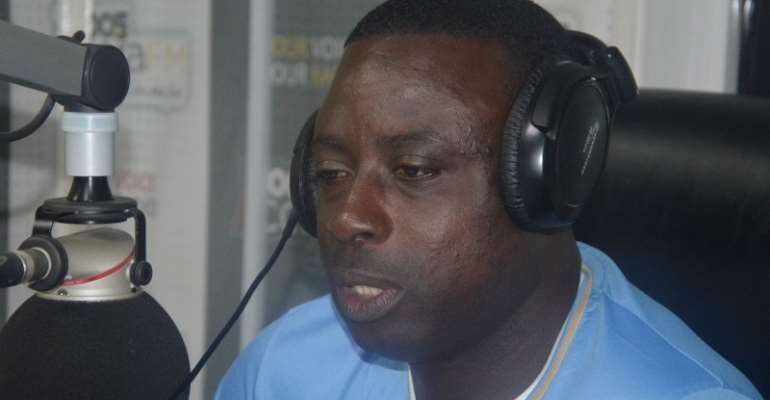 Former Accra Hearts of Oak ace, Charles Taylor has revealed he rejected a whooping to become a pastor despite receiving a lucrative offer from a team in Saudi Arabia.

Taylor was ordained as man of God in 2015 at the Glorious Wave Church International at Sakumono in Accra.

"...I got a lucrative offer from a team in Saudi Arabia. They were ready to offer me cars, a house and a $50,000 offer but I rejected them to go into pastoring...," Charles Taylor said in an interview with Yaa Agyemang on Life After the Game on Joy Prime.

Charles Taylor is one of the few players to play for Accra Hearts of Oak and Asante Kotoko.

The 39 year old ended his career with a knee injury after a short spell at Kotoko and Enugu Ramges.

The former Great Olympics attempted to re-launch his career with Berekum Chelsea in 2013 but failed.

He’s arguably one of the greatest players to ever play the Ghana Premier League and was a key member of the famous “64 Battalion” squad of Accra Hearts of Oak S.C. that won the African Champions League in 2000.