I Can Do Better Than Kjetil Zachariassen - Coach Mallam Yahaya 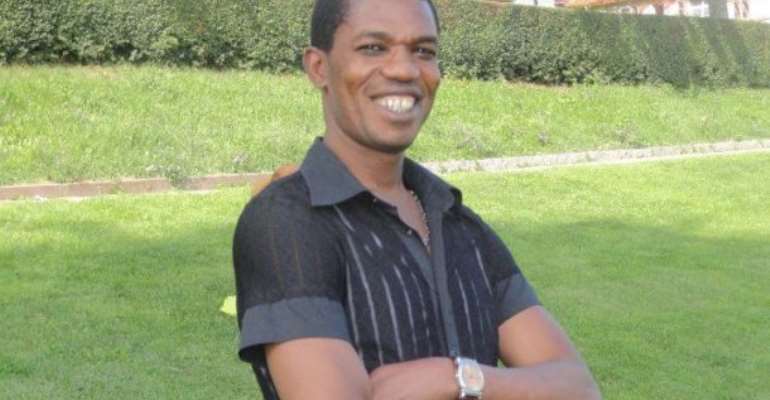 The Ghana Premier League side failed to reach the group phase of the CAF Champions League.

Kotoko were crashed out of the competition after losing 3:0 to Etoile du Sahel despite winning the first league encounter by 2:0.

Following the club's exit from the competition, the Norwegian trainer has been under intense pressure with supporters of the club calling for his exit.

However, according to the former Black Star midfielder, he sees himself "better than" Zachariassen whose position looks at the Kumasi based club is in limbo.

Yahaya, who featured for the Black Stars the 1996 Afcon, has expressed interest in the coaching Kotoko, who are chasing their third CAF glory in 36 years.

"Zachariasen has his philosophy in coaching and I also have mine but I can say it on authority that I'm better than him, " he told Kumasi-based Ash FM.

"With all the quality players at Kotoko, I can win the Championship league or the Confederation Cup for Kotoko if the team is given to me.

"I can lead Kotoko to the promise land so the management of Kotoko should believe in me and give me the coaching role," he said.

"I have the experience to coach Kotoko and I'm ever ready to handle any big team in Ghana.

"The approach of the Coach in the second leg in the game against Etoile du Sahel was wrong and it was the result we saw," Yahaya added.

Kotoko now have dropped into the playoff of the CAF Confederations Cup, a competition they participated in last season.