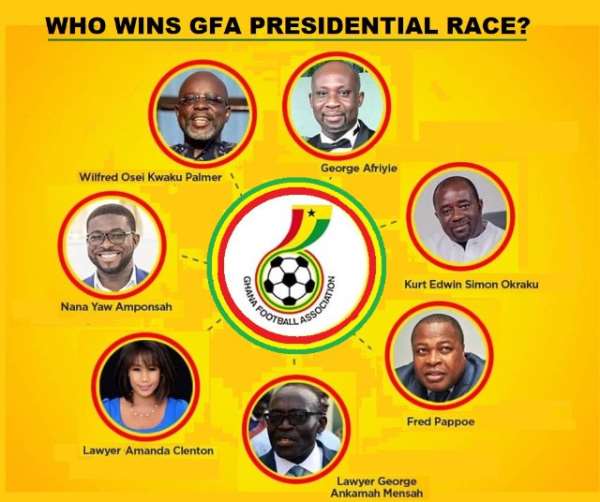 Youth and Sports Minister Hon. Isaac Asiamah has reiterated that his outfit is ready to work with anyone who is elected as Ghana Football Association president.

Congress is expected to elect a new Ghana FA boss out of the seven aspirants that have filed their nomination.

All seven hopefuls have been vetted successfully but the committee is yet to publish the names of qualified persons.

“Anyone who emerges the winner of that race will have my full support and the support of the government. We are committed to promoting football and not to be promoting any individual or individuals’ ambition,” Asiamah said.

“Our interest is to promote the game of football. That is the passion of the nation so we are committed to that,” he added.

Normalisation Committee put together by Fifa/CAF without support from Ghana government, have been running GFA since September 2018 in the aftermath of Anas expose which led to the dissolution of Kwesi Nyantakyi-led administration.

A new leader and Executive Committee members will be elected on October 25.