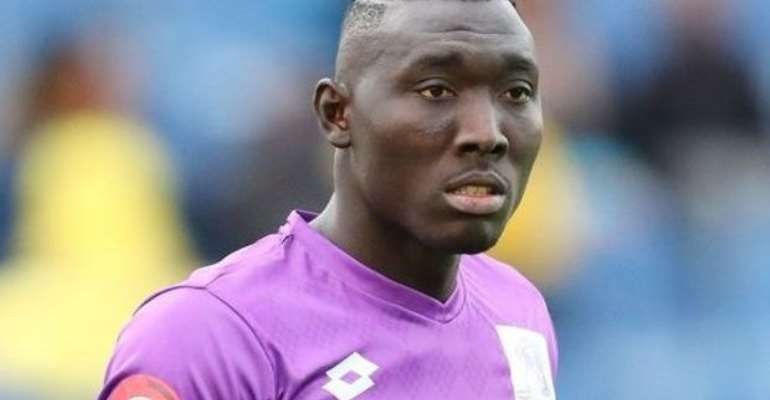 Maritzburg claimed their first victory of the new season on Friday, September 27 when they defeated Chippa United 1-0. The Team of Choice secured the three points thanks to a first-half strike from Thabiso Kutumela.

Jeremy Brockie missed a penalty while the Chilli Boys had their chances, but ultimately Maritzburg came out on top as they now aim to continue their climb up the log standings.

Head coach Eric Tinkler wasn't too concerned by the manner of the victory, making peace with the fact that you need to be able to grind out results in what is a competitive league.

"The result was more important than the performance. We had to hold on in the end, play some ugly football, but I don't mind that," said Tinkler.

"Massive relief, very big for the club, important for the boys and now we can move on.

"We have to make sure that we capitalise when we are at home, Baroka is another tough game but the team will be ready," he concluded.

Baroka have suffered two successive league losses, with their latest setback a 1-0 defeat away to Kaizer Chiefs in Soweto on Saturday, September 28. Bakgaka, however, have claimed a respectable six points from a possible nine on the road so far this season.

Baroka set the high target of winning the league this season and despite a slow start to the campaign. head coach Wedson Nyirenda has not given up hope of his team finishing top of the standings.

"I think we are still in it [the title race], very much alive to it and we're not going to give it away. This is a marathon ... The way we're playing, we can score four goals in one game. We are going to work on it," Nyirenda insisted.