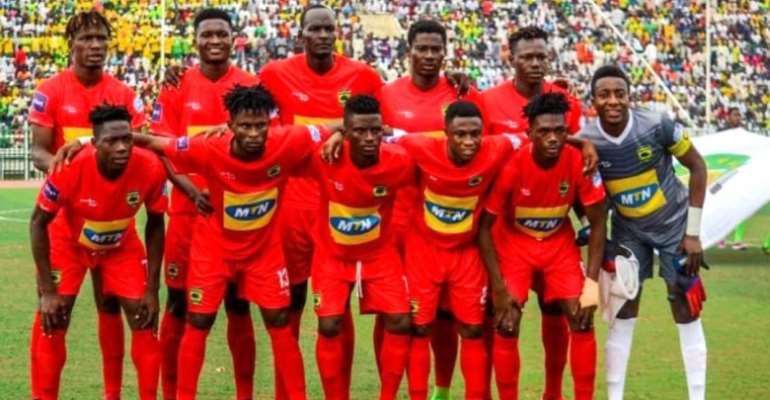 Asante Kotoko suffered a painful exit from the CAF Champions League after losing 3:0 to Etoile du Sahel in the return leg encounter in Monastir on Sunday.

Defender Mortadha Ben Ouanes gave Etoile the lead from the spot after 25 minutes, halving the aggregate deficit and ending the first half with a 1-0 lead for the hosts.

After the break, Etoile continued piling pressure, and seven minutes after the hour mark, Karim Laaribi doubled their lead, to force aggregate draw.

But the hosts were dealt a blow a few minutes later when Saddan Ben Aziza was shown a direct red card. Kotoko tried to make use of numerical advantage and score what could have been a vital away goal.

And with penalties looming on, Laaribi managed to score with a perfect header five minutes from time to give his side a famous victory, and a place in the group stage.

The Ghana Premier League side will now have to shift attention to the second-tier CAF Confederation Cup playoff round.