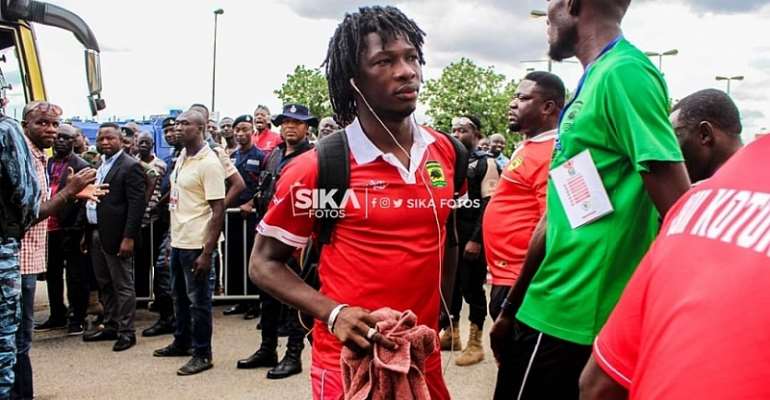 Media reports say the Burkinabe forward was excluded from the squad after picking up an injury in training.

However, 28-year-old revealed that the Norwegian gaffer failed to explain the reasons behind his snub for the all-important match after a cameo in their 2-0 win over the Tunisian side in the first leg tie staged in Kumasi.

"I am very fit and do not know why I was dropped from the squad to Tunisia, the coach named his squad and I wasn't part of it," Yacouba told Kumasi FM.

"The coach did not give any reason for axing me from the squad.

"You cannot assess me with just ten minutes of play against Etoile du Sahel," he added.

Asante Kotoko left the shores of Ghana on Thursday for their clash with Etoile du Sahel on Sunday.

Gov't sets up committee to ensure vaccine development in Gha...
21 minutes ago