Serie A: Inter Edge Past Lazio To Maintain Winning Start 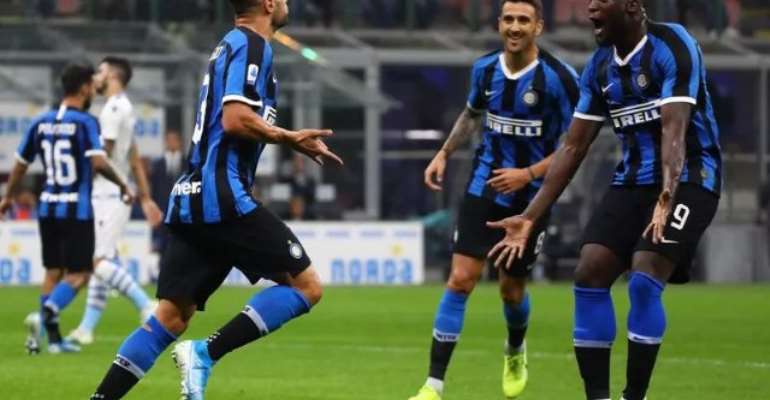 Inter Milan continued their perfect start to the Serie A season and returned to the top of the table with a 1-0 win over Lazio at San Siro on Wednesday.

Danilo D’Ambrosio’s first-half header was enough to secure the three points as Inter goalkeeper Samir Handanovic made a string of outstanding saves to keep them in front.

Antonio Conte’s side have won five games from five at the start of the league campaign and their only blip has been a draw with Slavia Prague in the Champions League group stage.

Inter are top with 15 points, two ahead of second-placed Juventus.

Meanwhile, Napoli were beaten 1-0 by Cagliari at home.