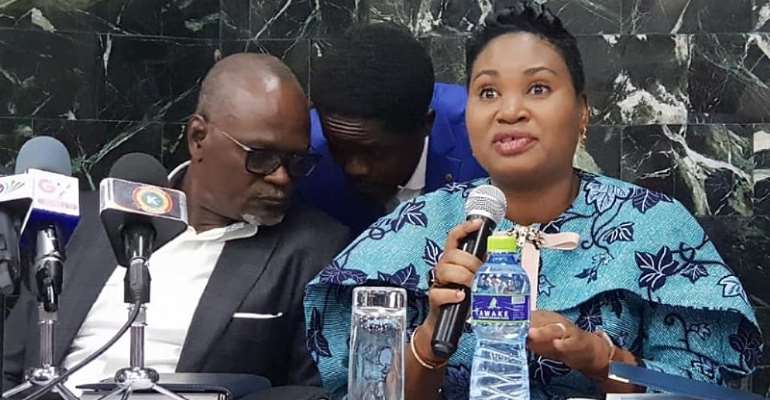 The Normalization Committee for the Ghana Football Association has extended the deadline for announcing approved candidates by three more days due to large number of subscriptions.

In a statement released on Tuesday, the Elections Committee cited that the recently constituted Vetting Committee for the 2019 GFA Elections will begin sittings on Thursday, September 26 and will end work October 4 instead of October 1 as initially advertised.

“Due to the large number of aspirants, the vetting period has been extended to Friday, October 4 to afford the Vetting Committee enough time to comprehensively screen all aspirants.

“The NC wishes to express its appreciation for the cooperation of all stakeholders so far and wish to encourage continuous positive exhibition of the camaraderie necessary for the football reformation process being undertaken.

“We wish all aspirants well,” read parts of the statement.

At the close of nominations Friday September 20, 52 people filed to contest for various positions. The breakdown is as follows:

Out of the 52 people (listed above) who filed their nominations, a number of them contesting for various positions failed initial screening by the Elections Committee following their inability to satisfy all requirements.

The affected aspirants have been contacted and given up to 4 p.m. on Thursday, September 26, to satisfy all requirements. Their nominations would be nullified if they fail to meet all the requirements by the deadline given them.