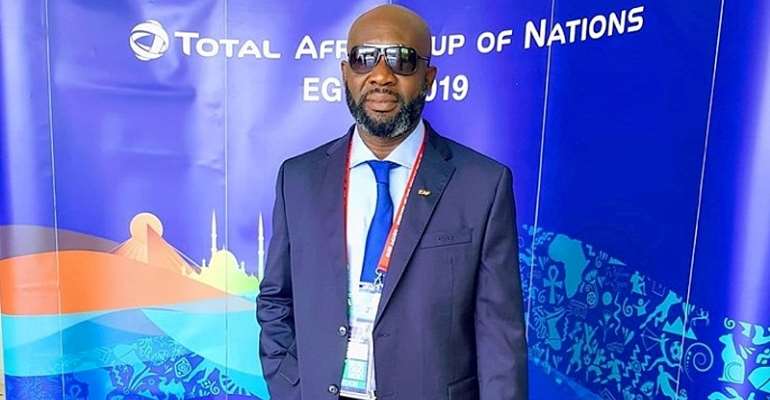 The thinking that the 120 delegates who will be voting to elect a new Ghana Football Association (GFA) President and an Executive Council, have no regard for manifestos may have its own foundation. However, against the backdrop of what our football has gone through in the last one year, for example, it will be impolitic for the presidential hopefuls to assume that football fans and the media do not care about their plans to significantly change the state of our football.

I have held in previous write-ups that, even if the delegates have no interest in the hopefuls’ manifestos and will vote on the basis of factors other than the set of ideas being presented by the hopefuls to change our game, they must, for public good, give us an understanding of what their presidency will do if handed the four-year mandate to administer Ghana football. The public is a stakeholder in the game. The media will as well hold anyone who wins to his promises.

So, it is important the GFA presidential hopefuls come to the table with something. At this stage, I do not care if they have no faith in their own ideas or whether indeed, they are presenting manifestos for the sake of it. I also do mind if the 120 delegates, with all due respect to them, will shun the contestant with the best collection of ideas and vote for someone who has nothing in substance. At the end of it all, time will judge the choice delegates make and its impact on our football.

The other day, it was Kurt Okraku who briefly outlined his vision, pointing out that, his administration will ’ignite passion and create wealth for all’. Kurt Okraku is expected to unveil his manifesto today. Next was Osei Palmer, whose team announced that they would have their media launch on October 2. The Palmer team has not really given broad themes of what their regime will do. The fact that they have something to share with the media however suffices.

Just this morning, George Afriyie, another GFA presidential hopeful, published snippets of his manifesto, giving the public a clear indication that, he cannot be left out of the competition to put out his objectives of seeking the high office of Ghana football. The fact that George Afriyie also took to Facebook and Twitter to share the snippets of his manifesto, underlines his firm appreciation of the use and relevance of social media the campaign.

George Afriyie talks about 'rebranding the GFA and creating a new image, adopting a revolutionary posture for change, forging a non-compromising approach to corrupt practices, reconciling the GFA with the public, educating the football populace on the laws of the game, restoring cordial relations with the football fraternity and enacting new stringent regulations to combat hooliganism and vandalism'.

His eight-point campaign promise is lucid. What attracts me most are the bits about a new image for the FA, stemming corrupt practices reconciling the FA with the public and the stringent regulations on violence. Post #12, the GFA’s image was impaired. Then again, grand referees’ complicity in bribery badly wounded the moral fibre of our football.

We knew and suspected that the majority of our referees were innately corrupt. They were constantly influenced compromised by club managers and their operatives. We had very little, concrete evidence to support our suspicion until investigative journalist, Anas went underground to confirm it. Tied inseparably to corruption is hooliganism, another cancerous tumour that must be expunged from our game or substantially dealt with.

I will support any revolutionary, combative campaign to bring under control or stop these worms in the belly of Ghana football. Thus, George Afriyie has set his vision clearly. Just like the other hopefuls, I have no way of telling whether or not he will live by his promises but then, this offers hope. It gives us substance to shape the discussion on who leads Ghana football. The dialogues in the media have to be made better with what the hopefuls have in mind. This is good.