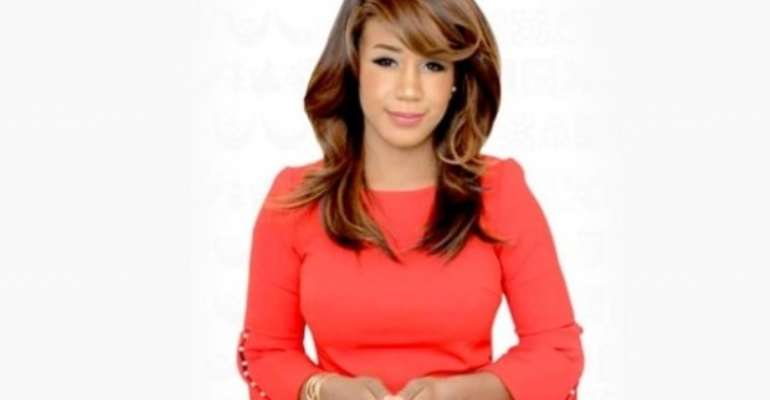 Ghana Football Association (GFA) Presidential hopeful, Amanda Clinton has strongly disregarded the statement from Hearts of Oak board member Dr. Nyaho Tamakloe indicating that the club has not endorsed her candidacy.

The founder of Clinton Consultancy is one of seven persons aspiring to become the next leader of the embattled football governing body.

Filing her nomination forms to confirm her desire to lead the GFA, Madam Amanda Clinton disclosed that her candidacy is being endorsed by Ghana Premier League giants Accra Hearts of Oak.

Shortly after, Nyaho Tamakloe came out with a statement of his own denying any endorsement from the Phobians for the Legal Practitioner.

Speaking to Otec FM on Monday morning on the back of that statement, Lawyer Amanda Clinton has shared that she believes one of her competitors is behind the letter trying to discredit her.

She insists that the letter from Dr. Tamakloe is fake because it has no signature from the CEO of the club or any of its administrators.

"Was it a statement from Hearts of Oak or the CEO of the club? I don't know where that statement is coming from, let's disregard it.

“Has the release or statement been verified and signed by either Hearts of Oak administrator or their CEO. Since the statement was unsigned, I will treat it as fake.

“I'm a Lawyer. I can't lie to the public because of my integrity. It's just that my competitors want to distract me but it won't work”, Lawyer Clinton said.

She is expected to go head to head with the likes of George Afriyie, Kurt E.S Okraku, Nana Yaw Amponsah, Fred Pappoe, Osei Kweku Palmer and George Ankamah when the football community goes to the polls on October 25, 2019.