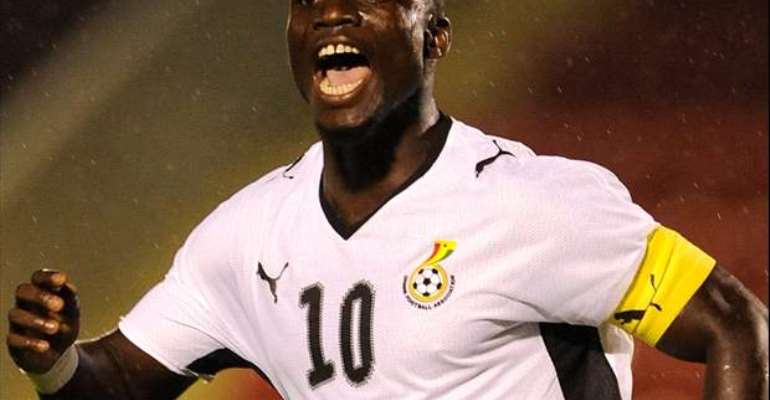 Former Black Stars skipper, Stephen ‘Tornado’ Appiah has implored Members of Parliament to build at least one astroturf for their various constituencies to help uncover talents.

The Youth and Ministry is currently building ten multipurpose astroturf pitches in ten regions with the aim of the development of football in the country.

According to the former Juventus midfield dynamo, discovering talents for football in Ghana should not be a burden on only the so-called football people but members of parliament as well.

“I want to tell Members of Parliament to build one astroturf for their constituencies to help build and develop talents,” the former Fenerbache star told Accra based Kingdom FM 107.7

"They can also contribute to the football fraternity by building an astroturf pitch in their constituencies to help unearth talents," he added.