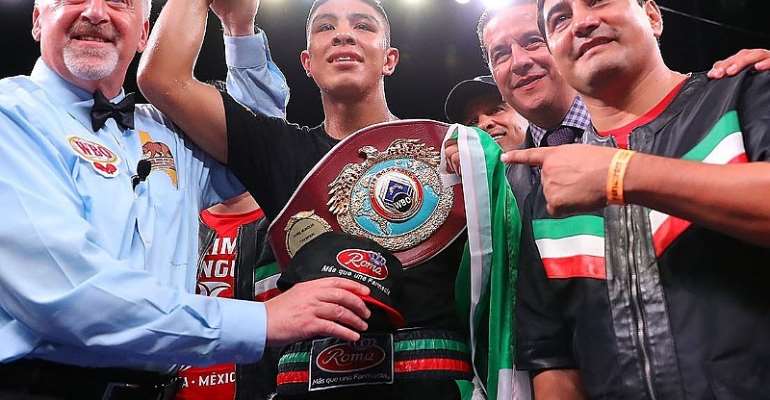 However, that was not to be the case as he got floored twice in the third round. All that happened after Allotey started well in the first round. 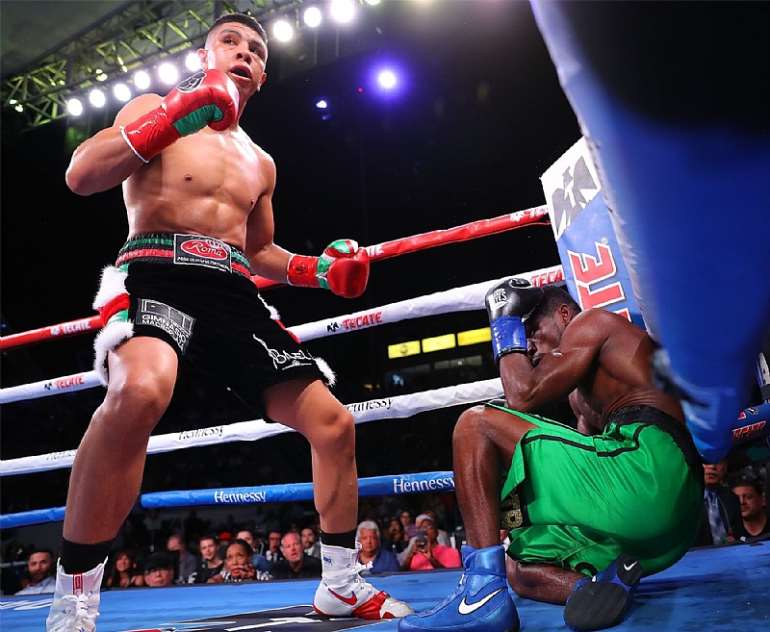 The night got more difficult Allotey as Munguia upped the ante and sent the Ghanaian down in the fourth round with a stinging shot.

Allotey’s corner decided the night was over and three in the towel to end the bout at 2 minutes 18 seconds of Round 4.

Munguia improves his record to 34-0 while Allotey drops to 40-4.

For Munguia, he stayed his intentions of going up to middleweight for possible showdowns with Gennady Golovkin and the other big shots in the weight class.

WASSCE Rioting: Deviant Acts A Reflection Of Society Not Fr...
24 minutes ago