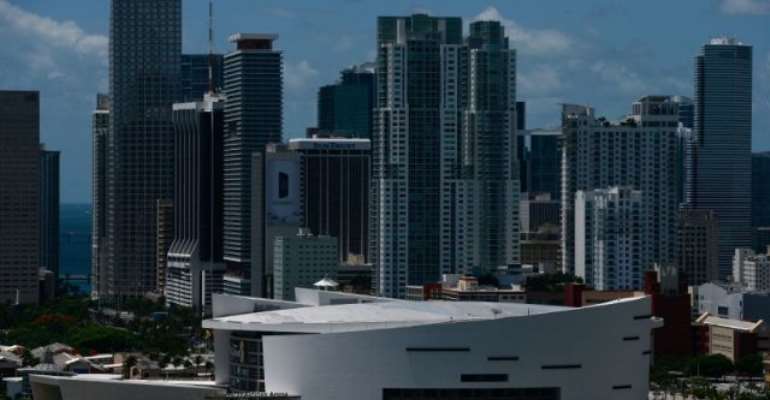 “With Pat Riley at the helm, working his magic like he has in the past, BangBros feels they need to show their support for the next wave of winning to come and give back to the city that’s treated them so well,” the statement reads. “Both the Heat and BangBros have become staples of the city, with huge fans of each. It doesn’t get more Miami than having the arena sponsored by BangBros.”

Riley is surely thrilled to be named in association with the news. As LeBron James, Dwyane Wade, Chris Bosh and Jimmy Butler also must be.

Is this for real?
Lest this be construed as strictly a publicity stunt, NBC Sports’ Jessica Kleinschmidt confirmed that the submission is legitimate.

No chance this happens
Of course in all actuality, it does add up to a publicity stunt.

The NBA may be the most progressive league in major American sports, but the Heat surely aren’t going to promote family ticket packages to invite parents and children out to a wholesome evening at “The BBC.”

Nor would the league subject broadcast partners to open their coverage “live from the BangBros Center.”

While the idea of the weed-embracing city having its “Mile High” football stadium named for a marijuana company is good for a laugh, it’s not good for the NFL — at least in the minds of league executives.

So bravo to BangBros for generating some headlines. Just don’t expect to see this as a successful bid, as eager as the company surely is to spend that $10 million.