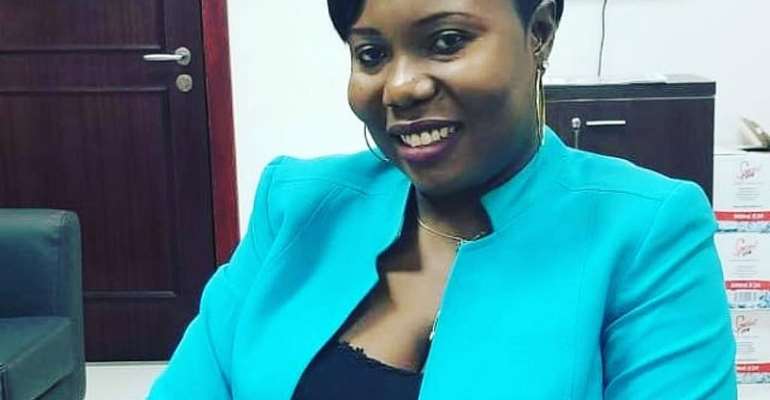 Former Deputy Minister for Gender under the National Democratic Congress’ (NDC) administration, Madam Rachael Appoh is pushing for women to contest in the upcoming presidential elections of the Ghana Football Association (GFA) whiles insisting that they have the credibility to save the image of the sport in the country.

Football has come to a standstill since the last year following the airing of the Anas Aremeyaw Anas ‘Number 12’ video that highlighted several ill-practices in the running of the game.

A year on after a Normalization Committee (NC) was set up by FIFA and the government of Ghana, all is set for the football community to go to the polls to elect a new president.

Speaking in an interview with Angel FM in Accra, Madam Rachael Appoh has noted that it is a woman that can save the lost image of football following several tags with corruption and scandals.

“I think it is time for women to challenge the men for the GFA seat because women have the credibility to save the image of the game”.

“It has happened at FIFA and other places so Ghana too can take leaf especially as we have many competent sportswomen here”, she said.

The former Deputy Minister added, “The men are not the only people who can run sports or who love sports. I believe it is time for a woman to come and contest even though they'd be intimidated, they shouldn't shy away from the position”.

The election has been scheduled for October with the nominations forms yet to be made available for purchase.