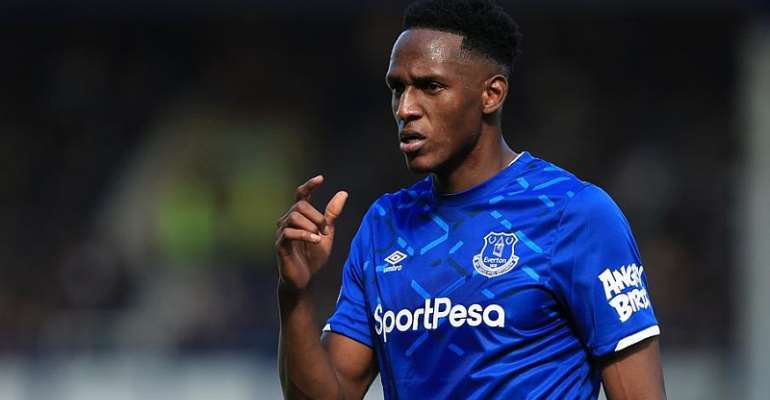 Everton defender Yerry Mina has been fined £10,000 and warned by the English Football Association for breaching betting regulations, the FA said on Tuesday.

The centre-back appeared in a video promoting the betting company Betjuego in his native Colombia. Players, coaches and officials are prohibited from advertising or promoting any betting activity related to football.

The FA said in a statement that the player had admitted to a misconduct charge.

After a debut Premier League season blighted by injuries following his move from Barcelona, Mina has played all four league games in the new campaign and helped the Merseyside club keep two clean sheets.

Everton, sixth in the standings, travel to Bournemouth on Sunday.