I Am Returning To My Best Form - Christian Atsu 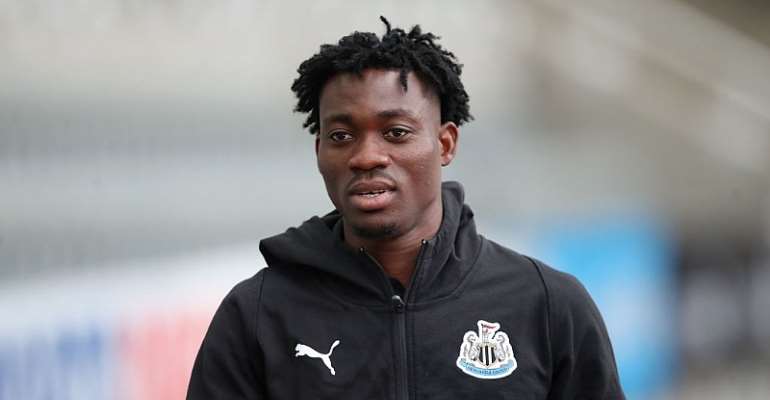 Christian Atsu says he is returning to top form following the recovery from injury during the Africa Cup of Nations in Egypt.

According to the 27-year-old, he is picking up form and feels stronger after each training session following the extra effort he had invested into getting back to fitness and feel he was gradually gaining back his strength.

“I have been working hard to get back from my injury, and I feel as though I’m getting stronger with every training session and every game,” Atsu asserted.

“It has been nice to be back in the team, and I feel like the sharpness is starting to return.

The 27-year-old also said keeping the bar of his game at a consistent level together with being consist was what he must do to throughout the season.

“The biggest thing for me this season is to be consistent. I have had some good performances with Newcastle, but I know that I need to start being more consistent and keeping my standards at the same level right through the season.

“That’s probably what has held me back in my time at Newcastle so far – I haven’t been consistent enough – and I’m working as hard as I can to try to improve that”, he said