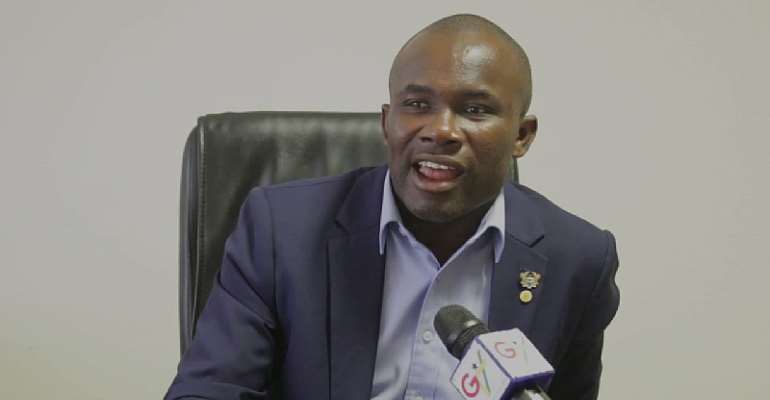 A vehicle belonging to the Director-General of the National Sports Authority (NSA), Professor Peter Twumasi was reportedly stolen over the weekend in Kumasi.

The unfortunate incidence according to a report by top journalist Muftawu Nabila Abdulai happened during the NSA boss’ stay in the Ashanti Regional capital where he was attending to issues relating to the 2019 Ghana Fastest Human and President’s Cup.

In an interaction between Muftawu and the Professor Peter Twumasi, it has been established that the car with registration number GX 6551 -18 was with the driver of the former, Michael Andoh when it was stolen.

Unconfirmed reports indicate that it was take away from Hotel Georgia based in at the Ahodwo 'Round About' where the party lodged for the weekend.

Professor Peter Twumasi despite sharing that such an incident has occurred refused to elaborate on the issue and told Muftawu that the matter is being dealt with by internal security.

It is however understood that the matter has been reported to the Ghana Police Service in the Ashanti Region who are currently carrying out investigation in hopes of apprehending the perpetrators to ensure they retrieve the stolen car.