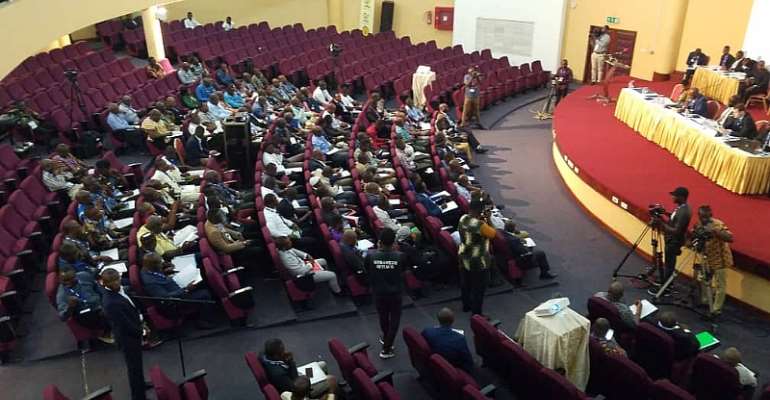 The Congress will bring together the Normalisation Committee and the members of the association which are the various football clubs to discuss proposals to the current statutes of the Association. 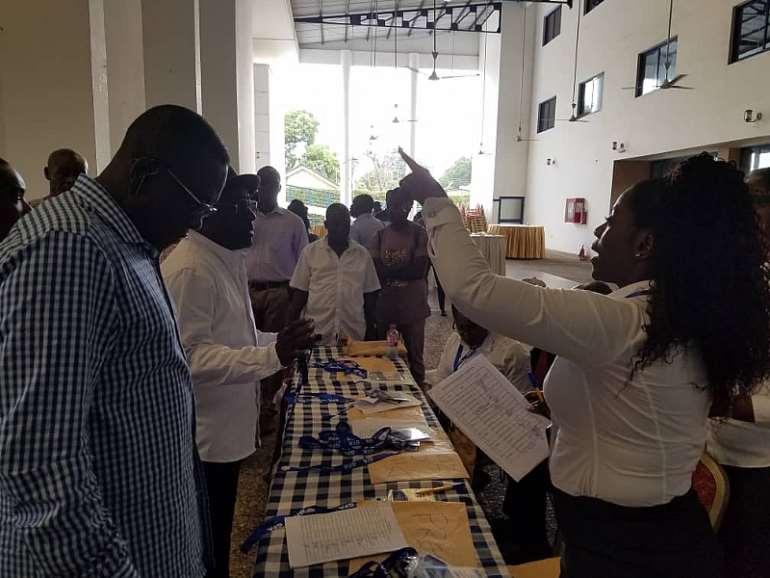 Members of the GFA registering at the Congress
The proposals were put together by the Normalisation Committee as part of its mandate from FIFA and should they get accepted by the clubs, they will form the statutes that will run the association when a new President and Executive Committee are elected later this month. 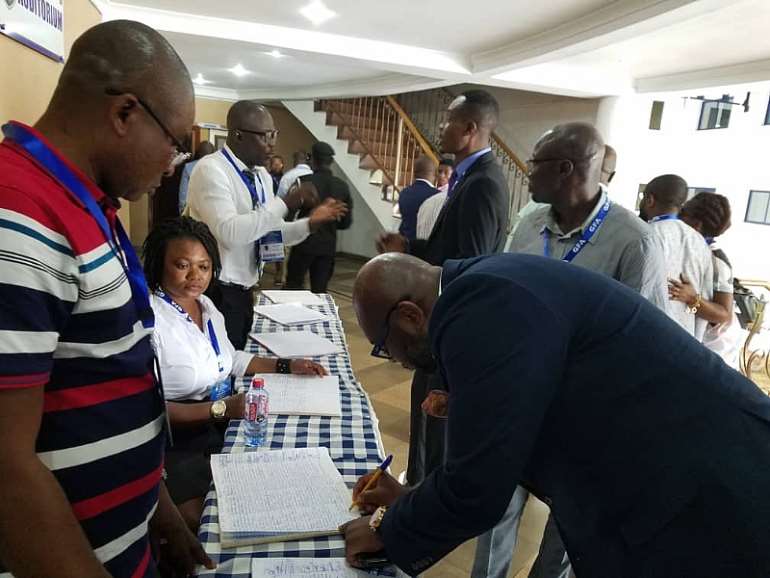 The Normalisation Committee was tasked by FIFA to run Ghana football on an interim basis after the events of the “Number 12” documentary in June 2018.

The committee is expected to end its work by September 30 and part of that work is to organise elections so that a new management will be put in place for the running of football in Ghana.

What has happened so far?
The roll call of members has been done by the General Secretary and that marks the official start of the Congress. All 94 members of the association have been termed as present and thus, the congress can go on as expected.