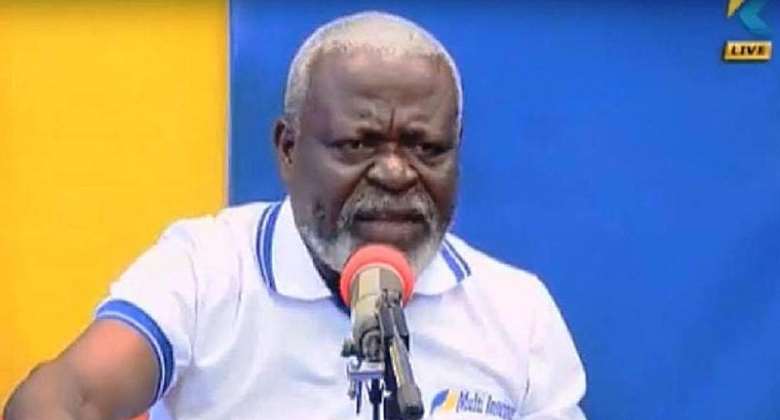 A letter from the Ghana Football Association (GFA), dated Sept. 2, 2019 and directing persons implicated in Anas’ corruption expose on Ghana football, to stay away from its Sept. 5, 2019 Congress; stirred the hornet’s nest on Tuesday as questions emerged on the legal basis for barring the implicated persons in the corruption video from attending Congress.

Part of the letter read: “Pursuant to the GFA Executive Committee decision at its meeting held on Tuesday, June 5, 2018 at the M-Plaza Hotel, Accra, that, all persons implicated in the Anas Aremeyaw Anas exposé on football titled: ‘Number 12’ should step aside until the GFA Ethics Committee decides on their conduct; members are therefore being reminded that the directive is still in force and should be respected”.

As it has been the case from June 6, 2018, when #12 was first aired; the sharp divisions in the football populace was once again evident, as fans, journalists and football people, digested the scant yet vital details of the letter signed by Deputy General Secretary of the FA, Alex Asante.

So, Tuesday’s reminder, (originating from a meeting preceding the airing of #12) made no sense to those against the banning of the “implicated persons” from attending Congress. However, those who are for the ban, argue that, the implicated persons cannot, suddenly, pretend to be ‘clean’ and be at the FA’s Congress when the directive to them, from day one, has been to step aside until their #12 case has been conclusively dealt with.

Thus, if there was unanimity in accepting the June 5 directive, why should Tuesday’s reminder cause upheavals in football people? If #12 blew the lid over deep-seated bribery and corruption in officialdom, why should those implicated in it, not step aside until they are sufficiently cleared or otherwise before they have anything to do directly with Ghana football?

Why we have waited to this point; not taking actions like giving a hearing to the “implicated persons” to establish their guilt or innocence is problematic. That inaction does not engender or inspire confidence. So, if the argument is that, the “implicated persons” should be at Thursday’s Congress because there is no legal basis preventing them from doing so, then my position is that the whole episode of #12 of was a waste but that should not be the case.

For me, the June 5, 2018 directive should stand if football people care about the future of the game, the sanity they want restored, the public confidence and trust they lost after #12, but which they so much need to forge forward. If football people will be reluctant or unwilling to enforce their own decision, football will duly return to them soon, but the drive towards full restoration of sanity in the game and its management will be slow and maybe, not achieved.