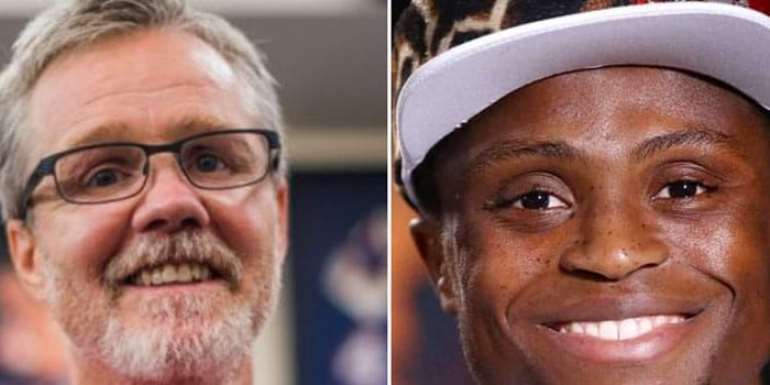 Former world super-bantamweight champion Isaac Dogboe and Hall of Fame trainer Freddie Roach have decided to discontinue working together after only one month.

No formal announcement has been made. However, a spokesperson for Roach confirmed to BoxingAfrica.com that Roach and Dogboe had indeed parted ways, noting that their time together was only a “trial period” that ended with Roach concluding that it wasn’t “the right fit.”

Dogboe, 24, 20-2 (14 KOs), announced the joining of forces last month. Under the guidance of his father and trainer, Paul Dogboe, the Ghanaian product won the WBO world super bantamweight title with an 11th-round TKO over then-champion Jessie Magdaleno in April 2018. He would defend the title once before losing it via lopsided decision to Emanuel Navarrete last December.

The rematch occurred this past May. The results were even worse for Dogboe as Navarrete dropped him twice and induced the stoppage in the 12th and final round.

The successive losses spurred Team Dogboe to make changes. Paul Dogboe stepped aside to make way for Roach, one of the greatest trainers of all time. Himself a former boxer, Roach studied under the legendary Eddie Futch. He is best known for his work with Manny Pacquiao but has also trained James “Lights Out” Toney, Mike Tyson, Tyson Fury and Miguel Cotto among others.

The decision to enlist Roach was met with great enthusiasm. He and his new charge released several videos of their initial work together, including the one below.