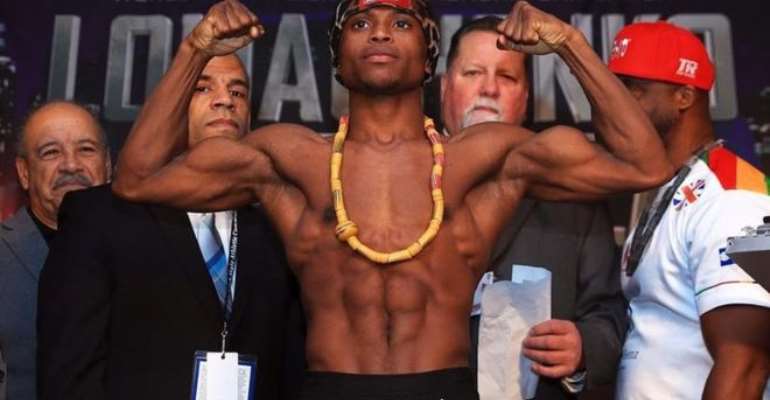 The super bantamweight clash is expected to be on the undercard of WBO welterweight champion Terence Crawford vs.Egidijus Kavaliauskas, ESPN reports.

In their rematch on May 11, Navarrete stopped Dogboe in the 12th round.

He has since made changes in his training, ditching his father Paul Dogboe for legendary American trainer Paul Roach.

Dogboe has also hinted at moving up to featherweight.