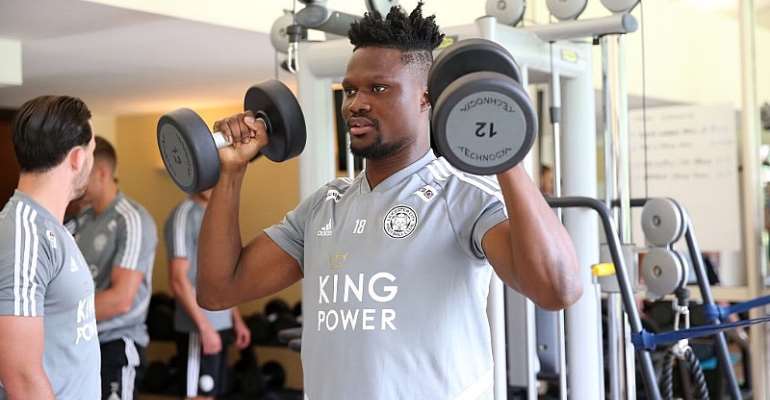 English Championship side, Fulham have agreed to sign Ghanaian defender, Daniel Amartey for a fee of £6.5M from Leicester City according to reports.

The 26-year-old was set to hold talks with his club after manager, Brendan Rogers insisted the centre-back has become surplus to requirement.

“The issue with Daniel is that when he was out (with a broken ankle sustained last October), there were other guys that have jumped in front," the former Liverpool manager said.

Amartey has struggled to make it to the Foxes matchday squad following his return from injury.

He suffered a sicking injury against West Ham last season which ruled him out for the rest of the season.

Several clubs in Europe were in race to sign the former Copenhagen defender but Fulham have officially agreed a deal to sign the enterprising defender.

The defender has not played any game for the club in the 2019/2 season.