Meeting Between Barca And PSG Over Neymar Ends Without Deal 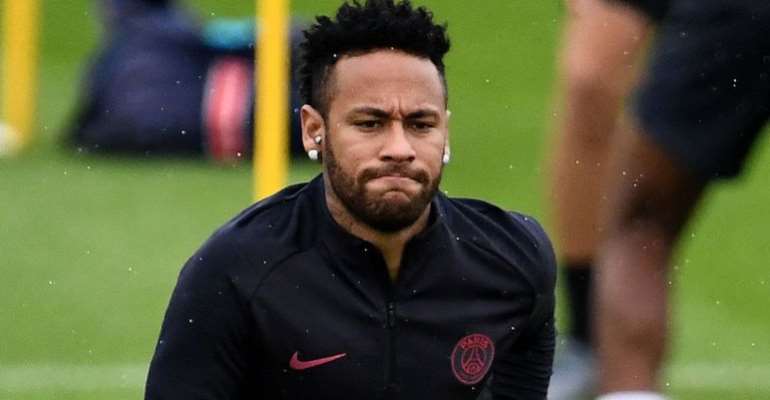 The Tuesday meeting between PSG and Barcelona over Neymar ended without a deal.

However, they will keep negotiating and looking for a solution, with Barcelona moderately optimistic they can seal a deal for the Brazilian’s return before September 2.

Eric Abidal, Javier Bordas, and Oscar Grau were present on behalf of Barcelona, while PSG’s representatives were Leonardo, their sporting director, and Djamal Bouras, the lawyer of president Al Khelaifi.

Barcelona presented an offer of 170 million euros, paid in various instalments, while PSG asked for 100m plus Nelson Semedo and Ousmane Dembele.

Barcelona are happy that Neymar has pushed to leave and only wants to join them, rather than Real Madrid.