Ronaldo: Messi Rivalry Has Made Me A Better Player 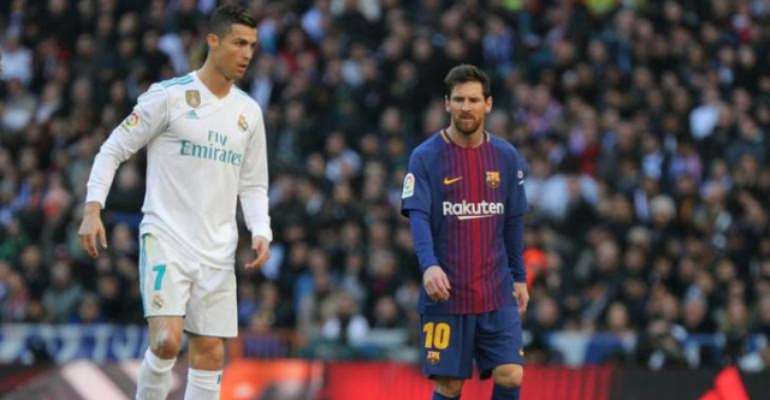 Cristiano Ronaldo says his rivalry with Lionel Messi has propelled them both to new heights – and hopes to have dinner with the Barcelona star in the future.

The pair, who have scrapped over the Ballon d’Or over the last decade, enjoyed a famous personal duel while at Real Madrid and Barca.

Ronaldo has since swapped the Spanish capital for Juventus, where is hoping to deliver a Champions League to the Italian champions in 1996.

"I really admire the career he has had and from his side, he has already talked of the disappointment when I left Spain because it was a rivalry that he appreciated," Ronaldo told TVI in Portugal.

"It's a good rivalry but it's not unique -- Michael Jordan had rivalries in basketball, there was Ayrton Senna and Alain Prost in Formula 1. The thing they all had in common is that they were healthy rivalries.

"I have no doubt that Messi has made me a better player and vice-versa. When I am winning trophies it must sting him and it's the same for me when he wins."

And while the 34-year-old admitted that they had never socialized, he offered an olive branch for the future.

"We've never had dinner together but I don't see why we can't in the future. I don't see a problem with that."