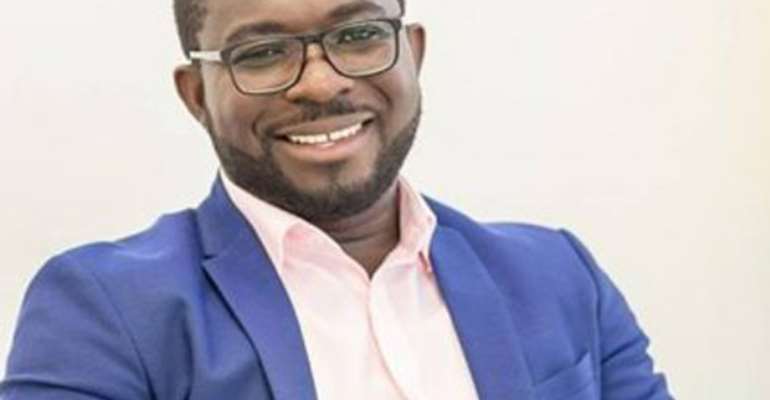 Ghana Football Association presidential hopeful Nana Yaw Amponsah has rubbished claims he instigated the denial of a stadium use by club owners for a stakeholders' forum on Tuesday.

The Phar Rangers owner insists he’s in the dark over the ‘malicious’ allegation aimed at courting public disaffection for him.

Amponsah, who is widely perceived to be the candidate of the ruling New Patriotic Party (NPP), has flatly denied the widespread allegation against him.

“Who am I to instruct anybody to do that? Am I that powerful? I have no idea where this is coming from,” he told Asempa FM.

“It could be the work of detractors. It's just aimed to put me negatively in the minds of right-thinking people.

“Those who fear my presidency will render them jobless. I don’t go about sharing money for people. I am focused and won’t get distracted by some of these malicious claims,” he stated.