Pogba: Maguire Is 'The Beast' 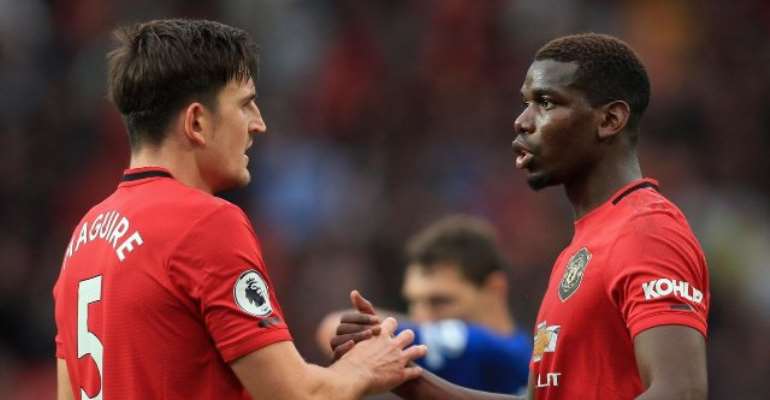 Paul Pogba has labelled Harry Maguire "the beast" and "a leader" following his man of the match display against Chelsea.

United signed Maguire for £80 million, a world record for a defender, with the 26-year-old now the most expensive defender in world football.

He impressed as United emphatically beat Chelsea 4-0 at Old Trafford on Sunday, with Maguire impressing on his debut. And Pogba spoke of highly of Maguire post-match, crediting him for his leadership skills.

He told French reporters: “I call him 'The Beast'.

“We talked about controlling the defence well and he has a good understanding with Victor [Lindelof]. It was a very good match to start with from the whole team.

“We were lucky to have the lead through the penalty in the first half, but after a bad start, we finished the match well. We are satisfied with our performance.”