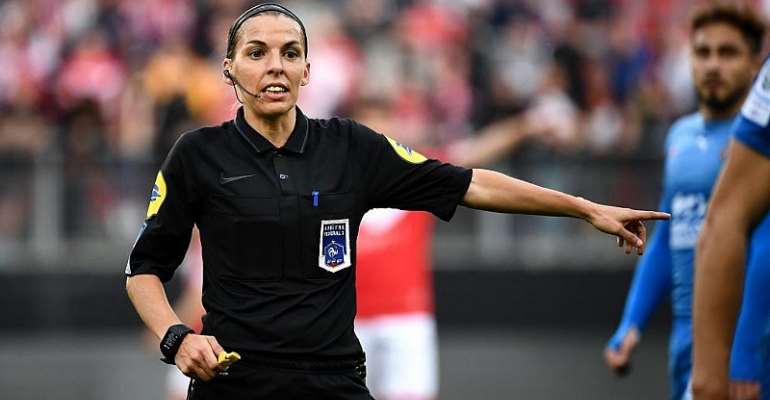 Stéphanie Frappart will become the first permanent female referee in Ligue 1 this weekend as the 2019/20 campaign begins.

Frappart took charge of April's top flight game between Amiens and Strasbourg but has now been promoted to the leagues pool of referees for the full season.

The 35-year-old Frenchwoman featured at the Women's World Cup in the summer, refereeing the final between the United States and the Netherlands.

She will also become the first female to officiate a major men's match in a European competition on 14 August, taking charge of the UEFA Super Cup final between Liverpool and Chelsea in Istanbul.

Different pressure for Ligue 1
"The pressure is different, the most difficult part starts now," she told public radio Franceinfo.

"I know very well that it won't be easy, regardless of the referee, myself, or for anyone else."

UEFA president Aleksander Ceferin says that he is delighted for Frappart and believes that women's football has no limits.

"As an organisation, we place the utmost importance on the development of women's football in all areas,” Ceferin said.

"I hope the skill and devotion that Stephanie has shown throughout her career to reach this level will provide inspiration to millions of girls and women around Europe and show them there should be no barriers in order to reach one's dream."