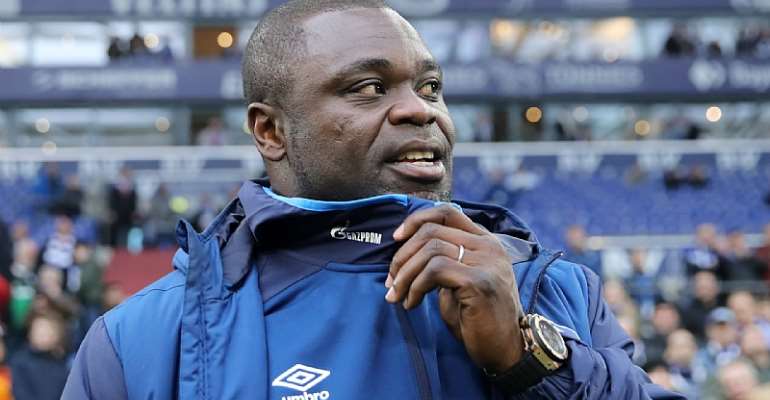 Assistant coach of Schalke 04, Gerald Asamoah says he was left "speechless" following the racial comments by the chairman of the club, Clemens Tönnies.

Clemens Tönnies criticized tax increases to fight climate change while speaking at a festival in the western city of Paderborn, suggesting instead that money be used to fund power plants in Africa.

“Instead of increasing taxes, we should rather finance 20 power plants in Africa every year. Then Africans would stop cutting down trees and producing children when it's dark,” Tonnies is quoted as saying as per DW.

His comments have received several backlashes with the assistant manager of the club, Gerald Asamoah who has an African heritage insisting he was left speechless.

“Honestly I am a little bit speechless,” Asamoah wrote on Instagram.

“I work with Clemens Tonnies for a long time and we became friends. He never acted racist towards me. His words did surprise, shock and hurt me.

“It’s clear that this is not okay. He insults me and all the other affected ones. We can’t tolerate it.

“He called me personally and apologized himself, nevertheless, we will sit together soon because something like that can’t happen (!!)

“And it’s sad that we still have to talk about something like that in 2019.”

Clemens Tönnies has been suspended following his racial abuse comments.