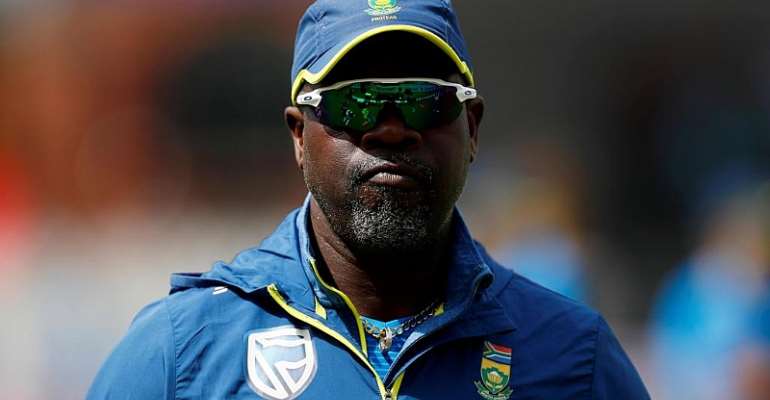 South Africa's cricket chiefs on Sunday announced the dismissal of head coach Ottis Gibson and his entire coaching team and management staff. The move follows a shambolic campaign at the Cricket World Cup in in June and July which South Africa finished seventh out of 10 teams.

The upheaval comes ahead of next month's tour of India next during which South Africa will play their first three Test matches in the new world Test championship.

In a statement, Cricket South Africa (CSA) said a team manager would be appointed. That person will oversee the selection of coaches and captains as well as medical and administrative staff.

Reform
The team manager will report directly to a director of cricket.

CSA said on Sunday that the former South Africa international, Corrie van Zyl, will serve as acting director of cricket until a full-time appointment is made.

"This change will herald an exciting new era for South AFrican cricket and will bring us into line with best practice in professional sport," said Thabang Moroe, the CSA chief executive.

Gibson, 50, a former West Indies international, was appointed South African team coach in 2017. His contract was due to expire next month.