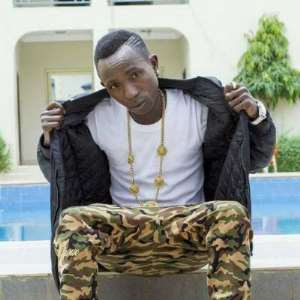 The term used by the ‘One Corner’ hit maker has gone viral across Africa and beyond and has now been adopted by the La Liga side.

The term was used to caption a picture posted on the club’s official Twitter handle on Friday evening after completing their pre-season tour in the United States of America where they beat the likes of Real Madrid and the MLS All-Stars team.

The post by the Rojiblancos has been trending on social media with some Ghanaians labelling Patapaa as the biggest artiste to come out of the West African country.

Check out some of the comments below.