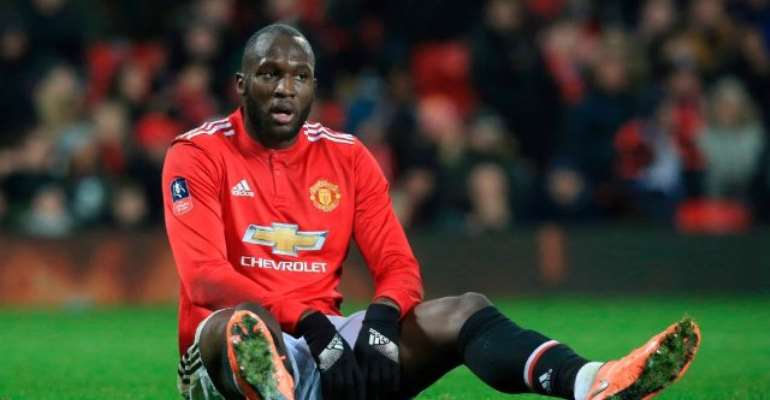 Inter have confirmed that they have met with Manchester United concerning a transfer for Romelu Lukaku.

The San Siro side have been widely linked with a move for the Belgian forward as they look to rebuild their squad under new manager Antonio Conte.

Sporting director Piero Ausilio has confirmed that the two clubs met but said there was no progress on a deal for the former Everton man.

“Today was a meeting between two important clubs in Inter and Manchester United.

“All the players we’re following are targets we’ve agreed with Antonio Conte. We want to satisfy his request within certain financial parameters.”

Lukaku is currently in Australia as part of United's pre-season tour.