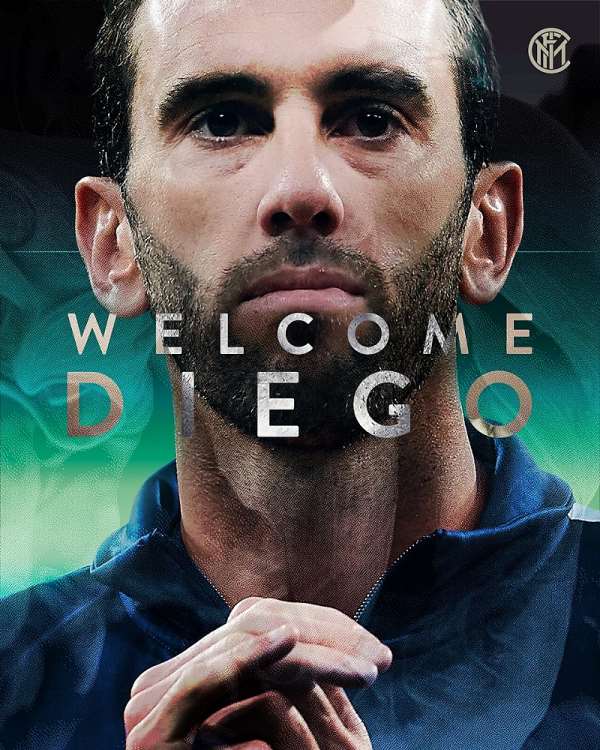 The 33-year-old said in May he would be leaving the Spanish side after nine years when his contract expired in June.

"FC Internazionale Milano announces that a contract has been agreed with Diego Godin that will run until 30 June 2022," a statement on the club website says.

The Uruguayan, who joined Atletico from Villarreal in 2010, played 389 times for the club and famously clinched their first La Liga title in 18 years with a header in a 1-1 draw at Barcelona in 2014.

W/R: Five wounded after residents of Ampatano and Kamfakrom ...
24 minutes ago